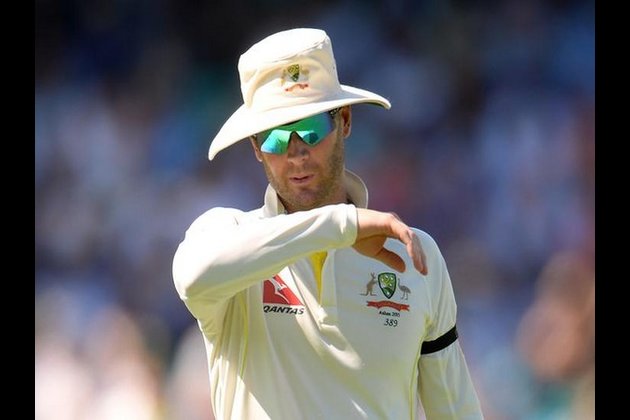 Australia is hosting the seventh edition of the biennial tournament from February 21 to March 8. The women's team has won the most number of titles in the history of the shortest format World Cup - four times.

Clarke captained the 2015 Australian team which won the World Cup after defeating New Zealand in the summit clash by seven wickets.

Alex Blackwell, who is a three-time T20 World Cup champion, said the build-up to the 2020 event was like nothing she's seen before.

"There's a huge amount of momentum leading into this tournament, cricketing greats on the side of buses, there are ads on TV, the social media's gone mad - it's unbelievable! We should be excited because some of the best cricketers the game's ever seen will take part," Blackwell said.

Australia will be led by experienced Meg Lanning. The batter has played in 98 T20Is and scored 2656 runs with an average of 35.89.

In the opening game of the tournament, the defending champions will take on India at Sydney Showground Stadium on February 21. (ANI) 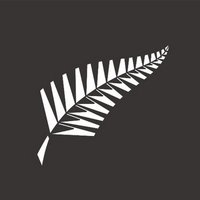 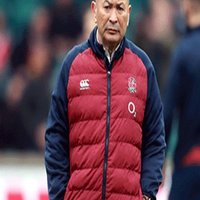 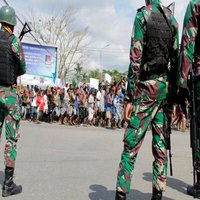